From Painful Loss and Joyful Adoption 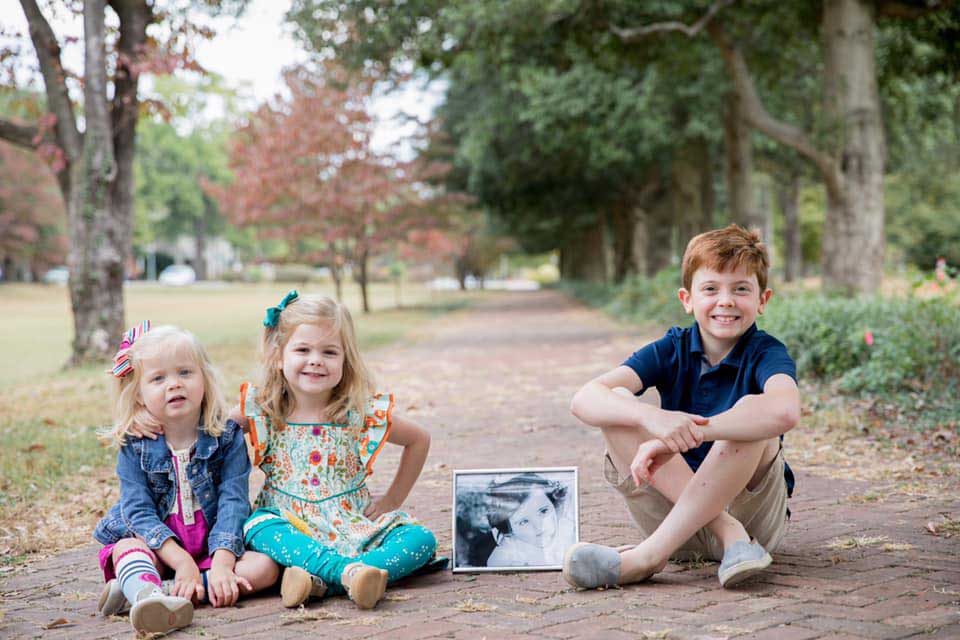 “I’m painting beauty with the ashes, your life is in My hands.”

Laura Grace’s death meant she gained freedom from the chains of her diseased body, but it meant we were left behind utterly devastated.

Our son, Van, was a big brother who no longer had a baby to love on, laugh with, or share life with. He had so much love still to give. So did we.

We had known for some time that we wanted to adopt a baby, and after Laura Grace’s death, we decided to put plans into motion.

Unexpectedly, nine short months later, we received a call from Tammy Davis at the amazing The Family Building Project (now All About Love Adoptions) that a teenage mom had just given birth to a baby girl and likely wanted to place her for adoption. She wanted to meet us.

When I received that call, I was standing in the ocean water that runs between two beaches, Ocean Isle Beach and Sunset Beach, North Carolina. It was a spot I had come to several times in the last nine months – to scream, cry and curse into the wind. This time, though, as I stood there, my phone rang. Suddenly, completely unexpectedly, I was crying tears of renewed faith and cautious hope.

Evie’s first mom and dad chose us as her forever mom and dad in large part because they – like us – saw what a precious gift it would be for Van to have another baby sister. Through their own pain and grief in placing a baby they loved but could not raise, they saw a way to start to heal a little boy’s heart.

Evie’s first parents’ brave decision has brought us more joy than we ever dreamed possible. After Laura Grace died, I read somewhere that the death of a child actually gives you the capacity for even greater joy. I called bullshit. I’m maybe still a little on the fence.

But I’m now seeing firsthand that the happy little everyday things bring us unforeseen incredible joy. We don’t take much for granted around here, and we celebrate each and every milestone. We know tomorrow is not a guarantee. This week, Evie spelled out her name for the first time with wooden letter blocks. She and I jumped up and down together with excitement and pride, and tears came to my eyes at her achieving this precious rite of passage.

When Evie was six months old, we learned that I was pregnant with a fourth (and final!) baby.  We had always planned for Evie to be the little sister, but giving her the opportunity to become a big sister as well has been nothing short of extraordinary.

Evie and June, now 4 and 3, are the best of friends and essentially polar opposites. Where Evie loves the camera, June shies away and covers her face or makes silly faces. Evie loves to lead, and June (almost) always eagerly follows the sister she so clearly cherishes.

We keep the stories of both Laura Grace’s life and Evie’s adoption alive in our house. Especially the girls right now have so many questions about both subjects. We will always be completely (well, age appropriately) honest with the three of them about the special way our family came to be. We’ve laughed with jubilation, and we’ve drowned many sorrows in tears. We’ve lost, and we’ve gained. Through it all, we’ve had – and always will have – unconditional love.